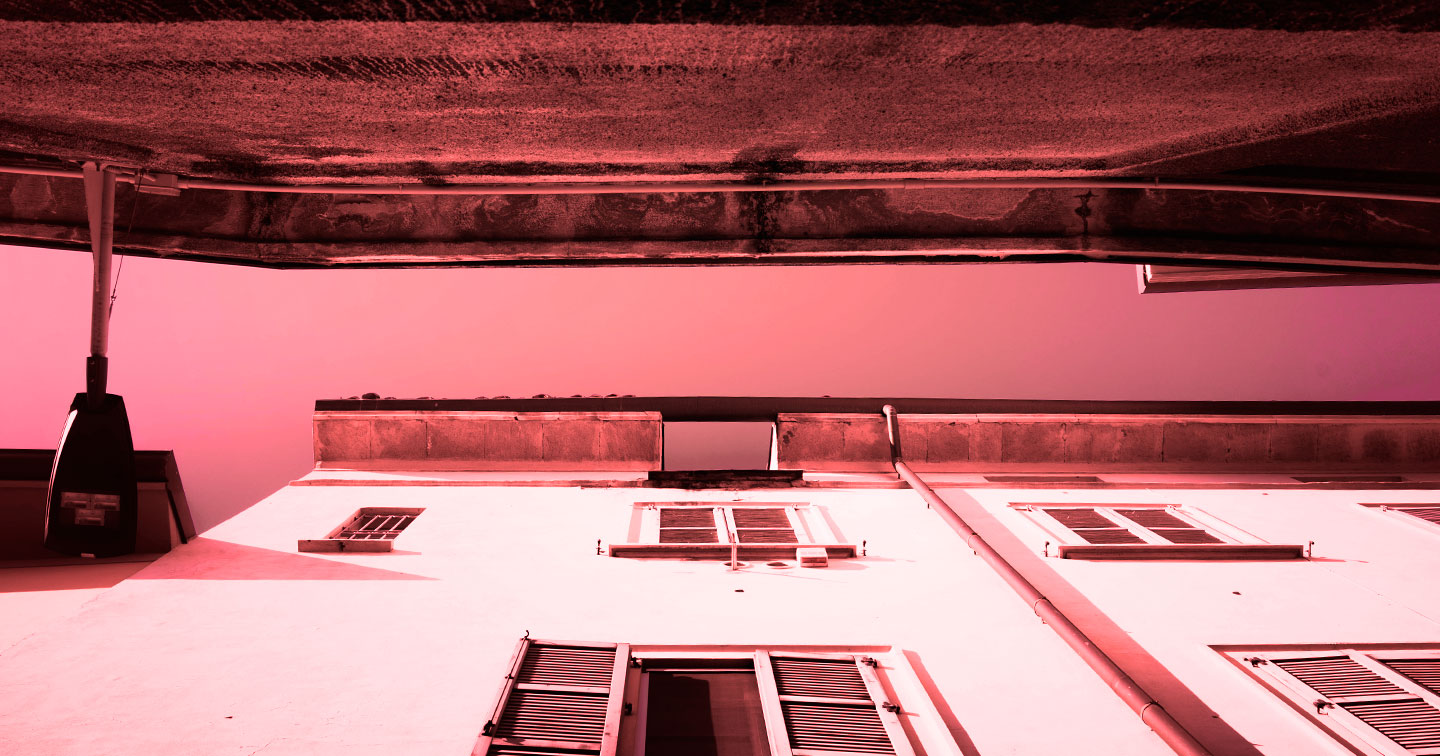 Via Bagnera is an apparently irrelevant street in the area of Cinque Vie, right behind Via Torino […].

Basically, Boggia would kill his victims with an ax, butcher their corpses and throw them in a cellar in the tiny Bagnera Street that today probably looks a bit better compared to the Monster’s time. To his great misfortune, Boggia was caught and subsequently hanged. The silver lining is that after his death the murders in Bagnera Street stopped. Even better, there were no more public executions, meaning the city of Milan was rid of even more “monsters” whose job was to carry these executions out.