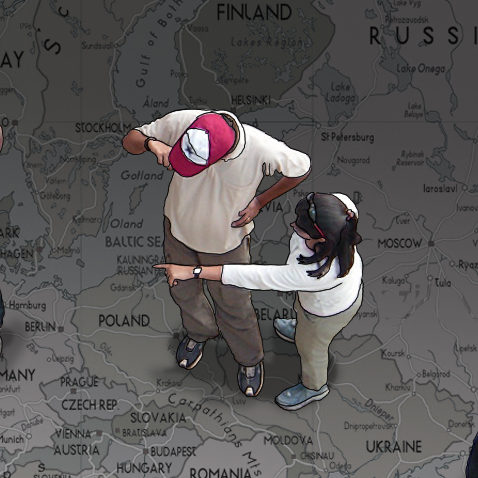 What were we thinking?

“Our aim was to show Milan what hostels really are. We love traveling and we love our city, and we wanted to combine our two passions. We wanted our hostel to be an open place for locals and travelers alike”.

It was September 2009 when a group of friends, initially gathered in a cultural association organizing projects in Milan, decided to change direction and give voice to their passion for traveling and sharing. This passion had long been a common dream for many: to found a hostel. A place that could be “a flower in the middle of the city”.

Founding a company was the first step towards the creation of Ostello Bello in 2010. Carlo, Pietro and Ceri, the three founding members, were the first to join it enthusiastically. Soon followed the rest of the group: Luca, Alice, Pietro, Dora, Emanuele, Giovanni, Barbara, Roberto e Monica. The group is now complete, ready to start working.

None of them had any previous experience in the hospitality field – but they had visited more than 200 hostels. So the members imagined what would later become Ostello Bello by mixing what they had loved most during their travels around the world.

After finding the perfect location in via Medici 4, all of them contributed to the renovation work. Using colored chalk, love and fantasy they built the foundation of Ostello Bello, which opened to the public on August 13th, 2011.

Travelers and locals soon fell in love with the project and after a while, national and international awards started to flood in. Positive feedback and the desire to export their product stimulated Ostello Bello to find its own place with new partners in Myanmar in 2014.

In 2015, the same year as Expo Milan, Ostello Bello doubled up with a second location not far from Central Railway Station, to welcome the great number of tourists awaited. In the meantime in Myanmar, after the first opening in Bagan, other two hostels followed in Mandalay and Inle Lake.

In Italy, in 2017 and 2018, Ostello Bello Lake Como and Ostello Bello Assisi Bevagna opened – the last one is located in a magical medieval village nestled in the Umbrian countryside.

Today, Ostello Bello can be found in two different countries, Italy and Myanmar with 6 and 4 hostels respectively, counts more than 200 employees and co-workers trained according to our precious know-how, and has reached a total offer of more than 1.000 beds.

What really makes Ostello Bello special, however, is the on-going, systematic, methodic presence of that Fantastic International Guest Atmosphere we have always dreamed about when traveling.

And not only when traveling…

Communicating the beauty of th... 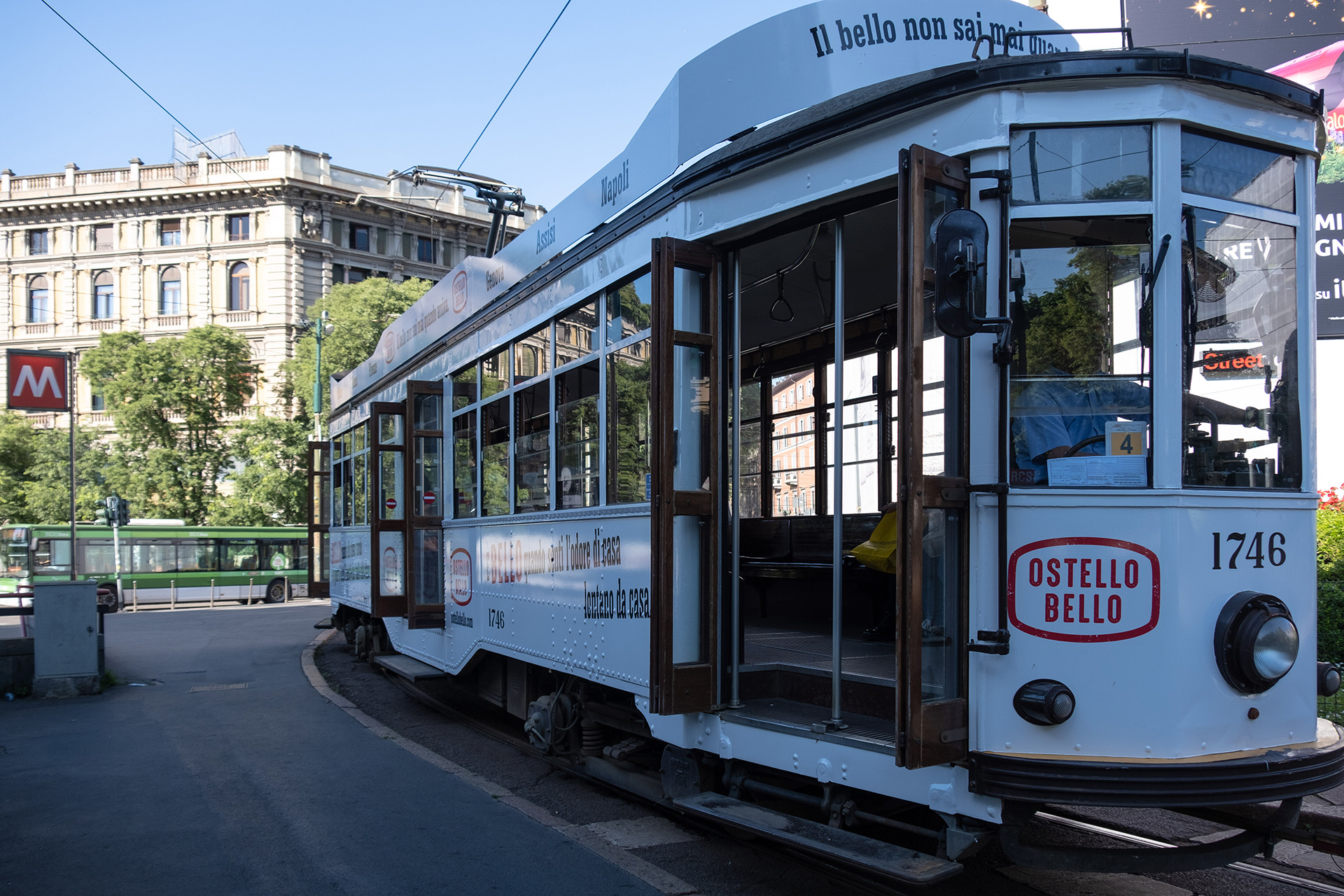 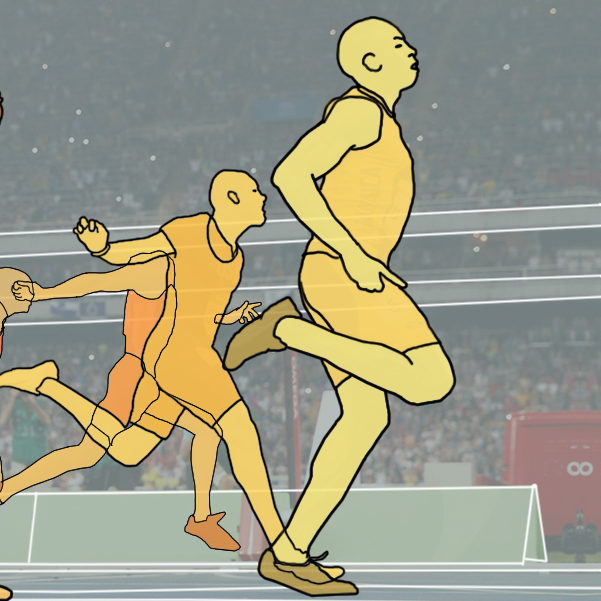 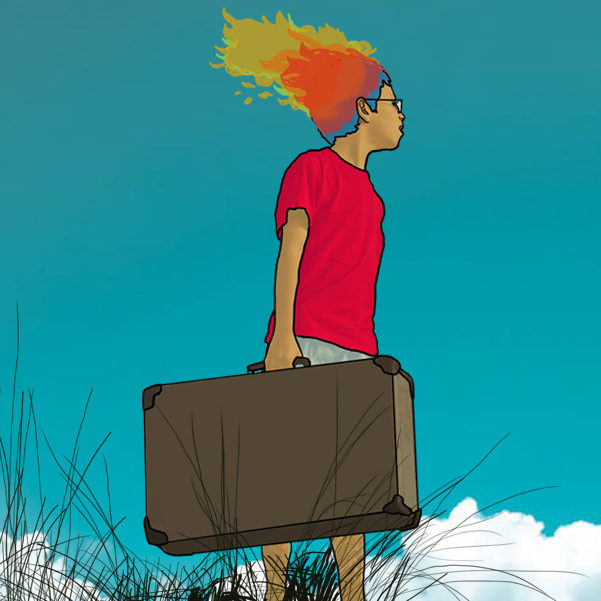 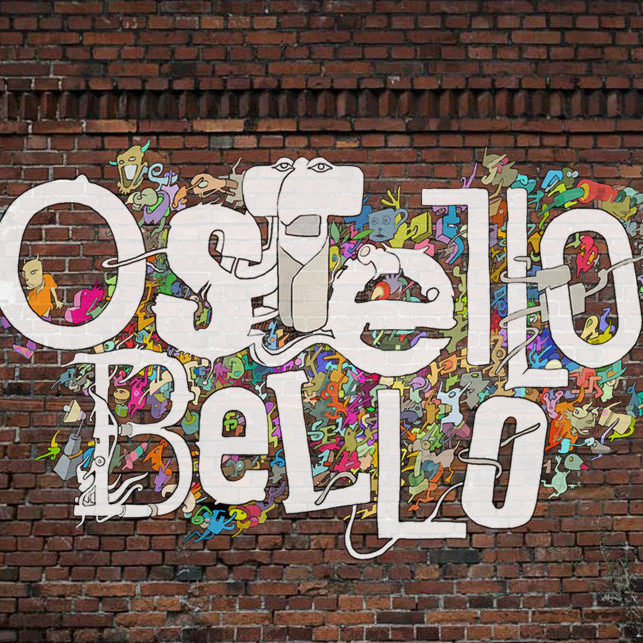 Communicating the beauty of the hostel